The Whole World Has Seen Her â€˜Something Borrowedâ€™...EXCEPT For The Groom!

Something Borrowed For Generations

Abby Kingston’s family takes the something borrowed mantra very seriously. So seriously that 10 other women in her family have all walked down the aisle in the same dress. This beautiful wedding dress was first worn by Abby’s great-great grandmother when she said “I do” in in 1895.

Now Abby will be the 11th person to wear this family heirloom on her wedding day.

When the delicate dress was handed over to Abby it had been discolored and torn from it’s time in storage, so the family hired Designer Deborah LoPresti. Deborah spent over 200 hours repairing and bringing the dress back to it’s former glory. 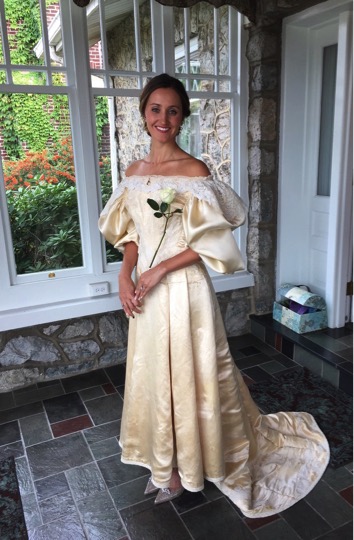 Abby knows that every second put into restoring the gown was worth it. When she tried it on she experienced the same feelings that all brides feel when they have found that special wedding dress.

"When I put it on after the restorations, that's when I could actually feel the sentiment," Abby said. "That's what I value and hold dear to my heart, and that's what makes it so much more special to wear."

Abby and her family weren’t the only ones who fell in love with the 120-year-old dress… the entire world did! After the local newspaper interviewed Abby, the story blew up on the internet and was shared all across the world. Folks in China and Taiwan were reaching out to Abby about her sweet story.

"I think a lot of people are intrigued by the story because having a daughter wear a mother’s wedding dress is something very special, but it's pretty unheard of to have a dress be worn by 10 other brides in the same family," she said.

Though the whole word had seen Abby’s dress, one special person didn't -- her fiancé.

The couple are keeping true to the other old tradition of the groom not seeing the bride in her dress until the wedding day. Abby said,

“He hasn’t looked at anything or read anything. He still wants to be surprised!”

The groom-to-be, Jason Curtis, was on his way home from a business trip in South Africa when the news about his finance’s dress flooded the internet. It’s been so hard for Curtis to not see his bride in her dress before the big day because stories have been popping up all over the place.

“I called him and said, 'Delete your Facebook, don't answer any text messages, things are happening!'"

He couldn’t even watch the story when it was aired on the Today Show.

"He called me and was like, 'Okay, you're literally on the front page of Yahoo News. How am I supposed to get work done when people keep texting me and calling me?”

But on October 17th, the wait will be over for Jason… and it will be well worth it! We can bet that when he sees his bride wearing the 120-year-old gown, he may be tempted to shed a tear or two.

Abby’s Family Dress Throughout The Years 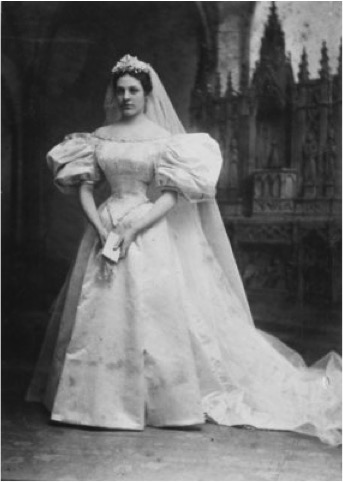 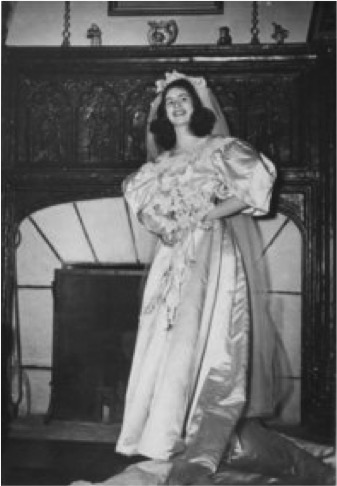 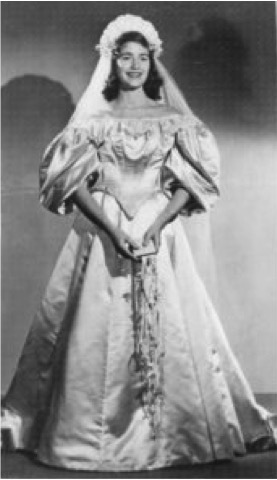 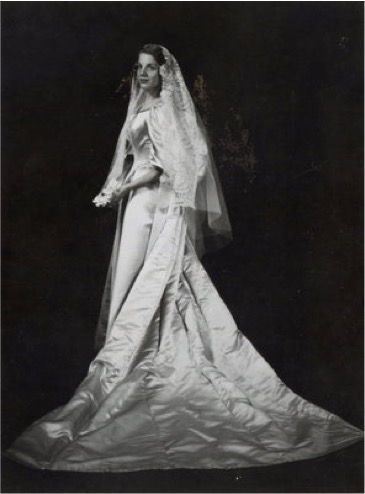 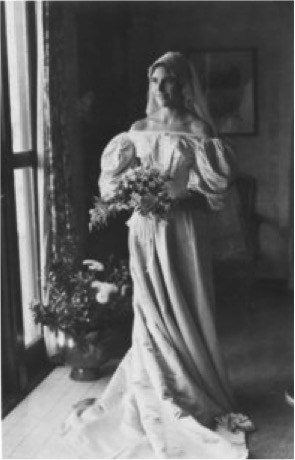 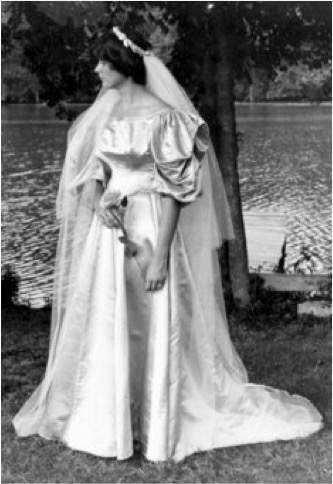 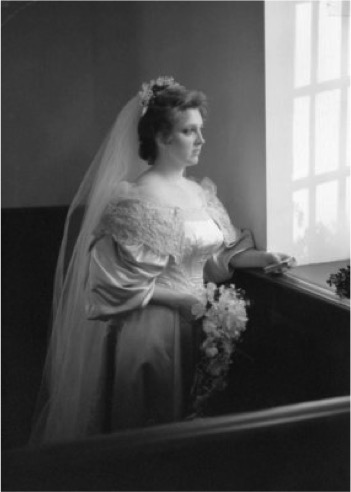 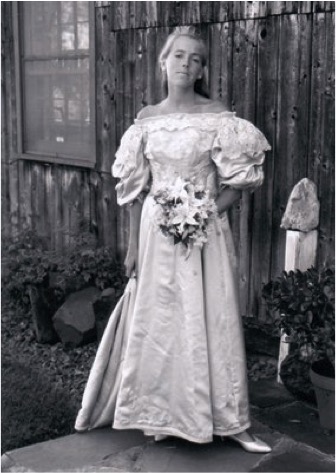 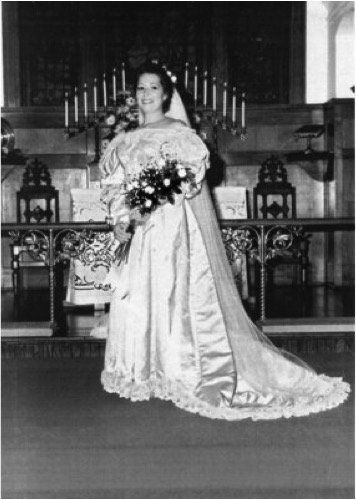 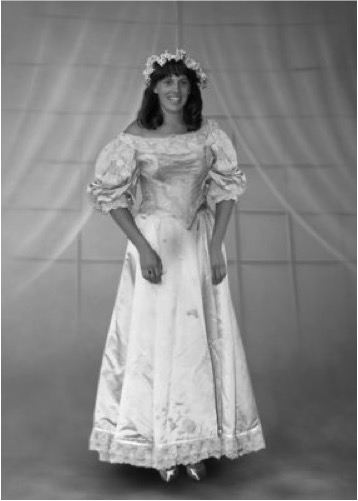 Check out what this bride does...in her wedding dress!!! 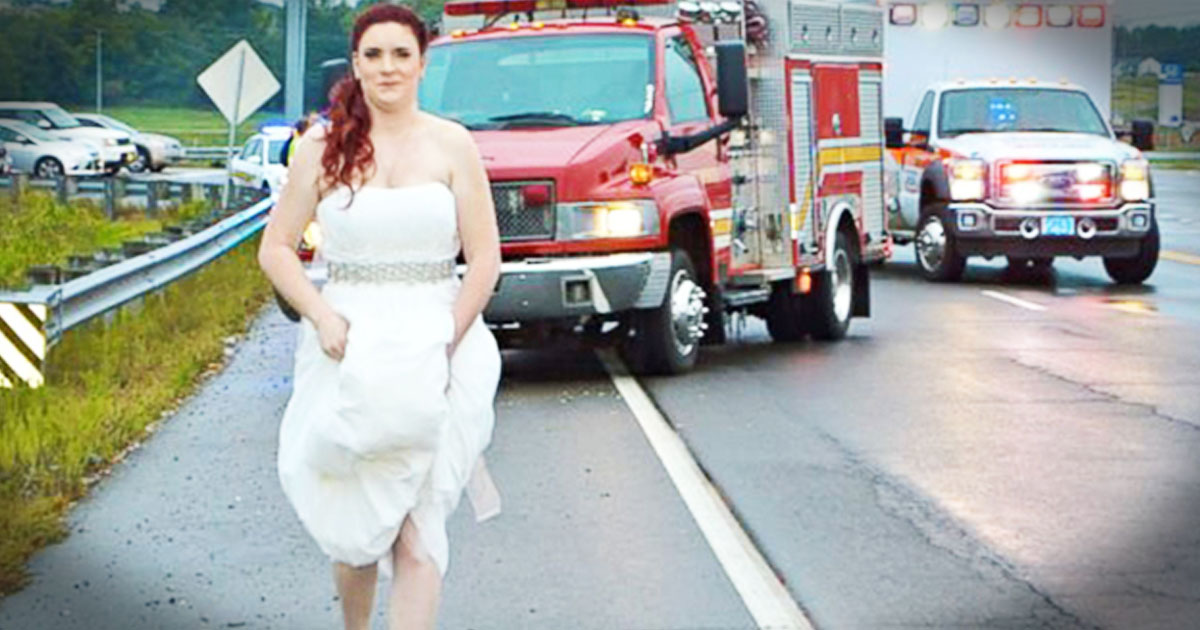 This bride was dumped a week before her wedding...find out what she did with the dress here!