Ernest and Anneke Robison are parents who can relate to what it’s like to fight for and then grieve for a beloved child. Their son Matthew was born in 1988, and due to a lack of oxygen he began to develop many ailments. He was blind, paralyzed, and he could speak only a few words. But that didn’t stop him from making a huge impact on everyone he met. Matthew passed away when he was 11 years old. 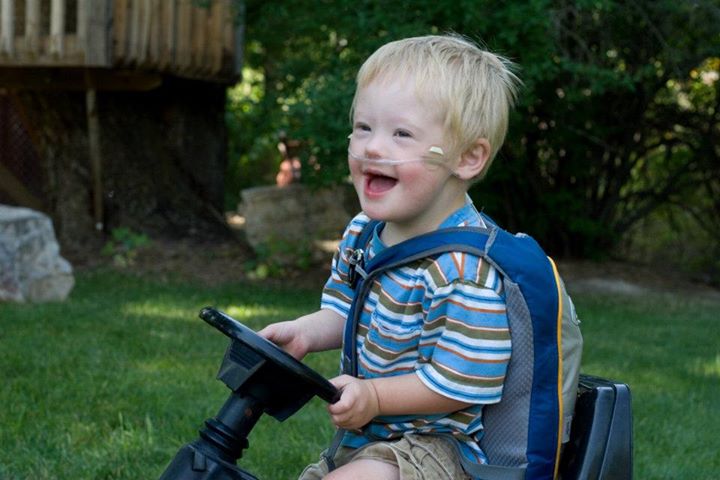 In the midst of their grief Matthew’s parents couldn’t help but feel an overwhelming sense of gratefulness for the joy that their precious son brought to their lives.

For this very reason Matthew’s tombstone is unlike the ordinary. His father Ernest designed a one of a kind tombstone to honor his son’s legacy. It is a statue of Matthew breaking free from his wheelchair and reaching towards the sky. It brings people hope, just like Matthew did for people while he was still living. 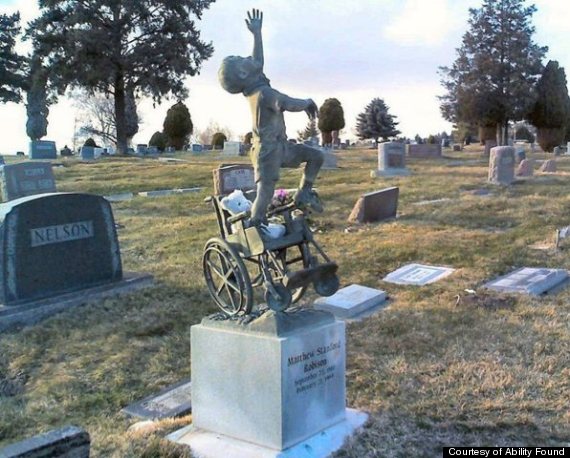 "Instead of sadness, the statue makes our son Matthew's grave a place of happiness," Ernest said, and "Many others have found that true also."

During their journey, in 1993, the Robison’s established their own non-profit, the Ability Found, to help families just like their own. They help those with disabilities obtain medical and rehabilitation gear that the average family can’t afford. It helps them to do the simple things that most of us enjoy daily.

If you ask us, this is a family that knows how to overcome.