A Bully Poured Superglue In Her Hair. But This Teen Knew Just How To React!

Standing Up Is Always Worth It

Hannah Combs found herself in a sticky situation as she began her freshman year in high school. Just like any normal teenaged girl, Hannah was walking and talking with friends when a bully snuck up behind her and poured superglue onto her beautiful head of hair.

This was an unthinkable act -- we still can’t fathom how anyone could do such a thing! It was only seconds before Hannah realized what had happened.

“It instantly started burning,” Hannah said. “It felt like my head was on fire. It was horrible.” 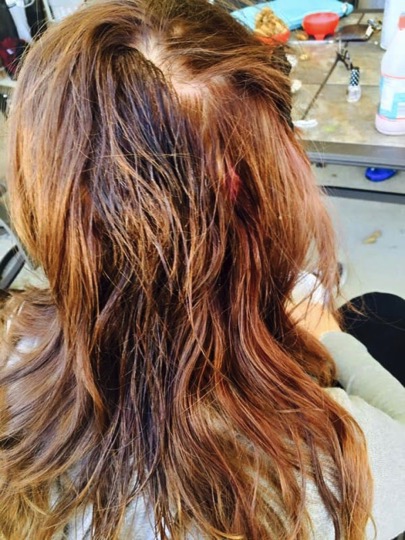 Hannah’s dad, Christopher Grimmer, a retired soldier, was red hot about what happened to his baby girl. But what made him even more upset was how the school staff barely corrected the situation. The bully got a mere “slap on the wrist” and only served in-school-suspension.

Christopher thought the consequences should have been a lot worse. 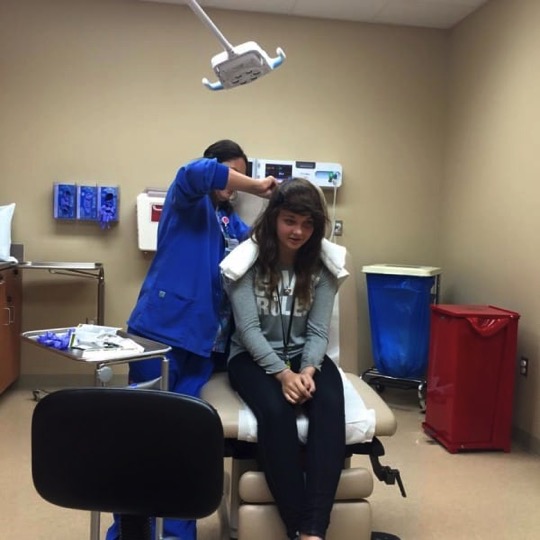 Unfortunately, it was Hannah who paid the consequences of the bullying incident. She went to the school nurse’s office and her dad picked up and took her to urgent care where she was treated for first degree burns. It took days for the pain to go away and even longer for the burns to heal.

RELATED: One Girl Donated 2 Feet of Hair to Children Fighting Cancer. Now She's Being Bullied For Her Bravery

Because of the burns, Hannah and her mother Jessica had to make the tough decision to cut her hair. Hannah was devastated. 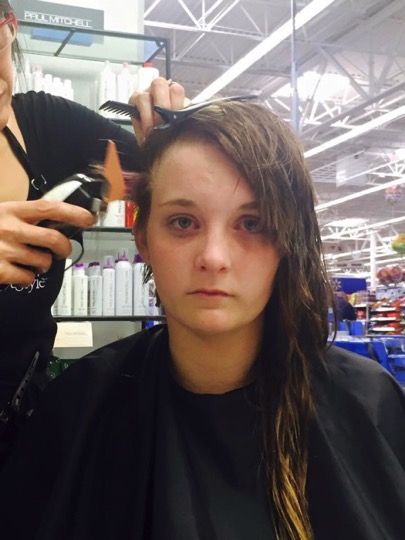 “I realized I lost my favorite thing about me. I loved my hair,” Hannah said. “My hair was the only thing I liked about myself, honestly. I lost it for no reason.”

But that is when Hannah’s mom turned the terrible situation around and started the Facebook page, Justice For Hannah. It wasn’t long before it was flooded with supporters.

One supporter, Nikki, a local hairstylist, offered Hannah something that was sure to lift her spirit -- a free haircut that would give her fresh new look. 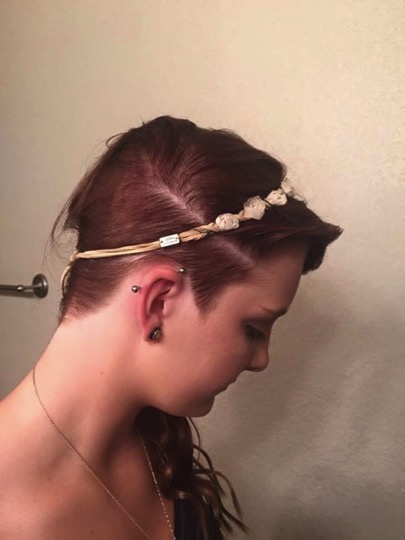 Nikki said, “Today I got to do something I’m proud of. I fixed a young girl’s hair who had something traumatic happen to her at school. Her hair had to be shaved on one side, so I made the best of a bad situation.” 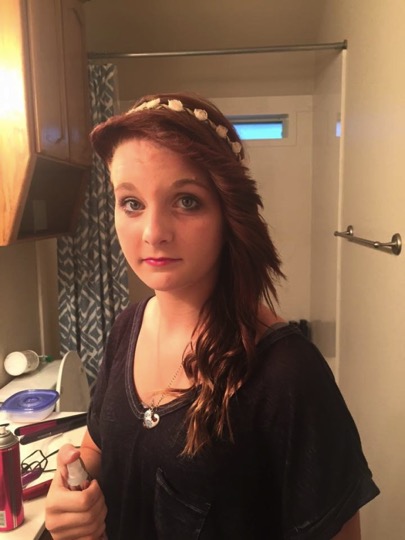 Hannah is wearing her new do with her head held high, and she wants to use her experience to help others to overcome the same things that she has. We hope that Hannah realizes how powerful that is! 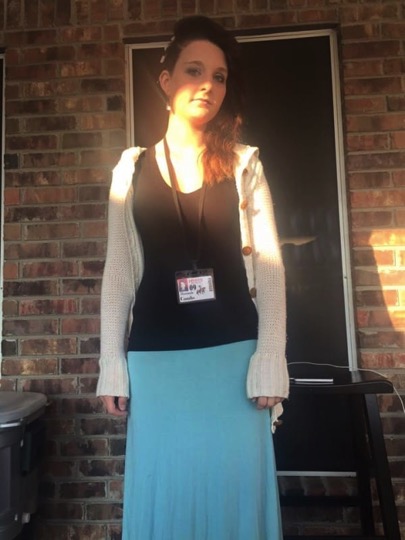 “I want to make a difference. I would like people to stand up for themselves. No one deserves to be bullied — it’s not fair for anyone,” she said. “I’m just a normal kid with strong beliefs. When it comes to bullying, I stand up for people a lot because of it — but it’s worth it.”

Hannah’s response is truly inspiring! Here’s another teen who’s response to a bully is sure to impress!

Former victims sharing their stories of bullying to save others girls.