What This 12-Year-Old Rape Victim Did When They Told Her To Abort Will WOW You!

Would having an abortion ease your pain?

Lianna Rebolledo was just a little 12 year-old girl walking home and was abducted and brutally raped by two men. Following the attack, doctors told Lianna she was pregnant but that she had a choice. She could legally choose to get an abortion because it was rape OR she could keep the baby. She made the courageous decision to keep her baby. See how her life, as well as her daughter's, have been blessed by God!

“It was very violent,” she said. “I honestly thought they were going to kill me.”

After the attack, no length of a shower could make her feel clean; she felt like what had happened to her was her fault and that she had no value. A suicide attempt landed her in the hospital, where a doctor told her the last thing she expected to hear — she was pregnant.

The doctor encouraged Lianna to have an abortion, telling her it was her right to do so, so she wouldn’t have a constant reminder of the attack. However, the young, girl had the wisdom to ask her doctor one important question: Would an abortion ease her pain and help her forget about her rape? 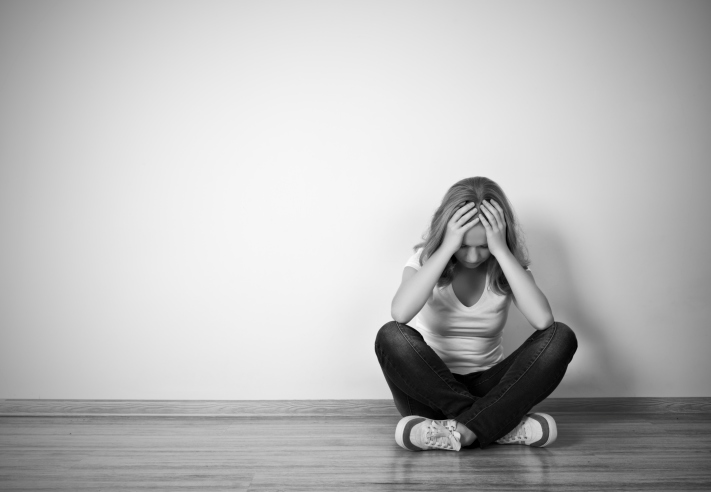 Hearing that, Lianna decided that she would keep the baby.

“If abortion wasn’t going to heal anything, I didn’t see the point,” she said. “I just knew that I had somebody inside my body. I never thought about who her biological father was. She was my kid. She was inside of me.”

Lianna's reaction to want to keep her baby is not uncommon among rape victims.

In the only major study of pregnant rape victims ever done, Dr. Sandra Mahkorn found that 75-85% of them chose against abortion, citing reasons such as the belief that abortion would just be another act of violence against their own bodies and their children, the belief that the child’s life had some intrinsic meaning or purpose which they did not yet understand.

Research shows that women who have abortions after being impregnated through rape tend to experience feelings of guilt, depression, lowered self-esteem, and resentment toward men. Instead of the abortion easing their psychological burdens, it adds to them.

In fact, many women who decide to keep their child after being raped say the baby was the only good thing to come out of the experience. 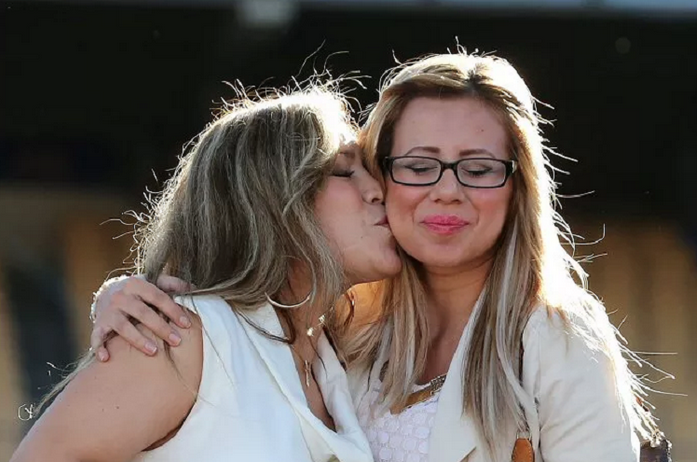 Lianna would agree. Now 35, she says that if she had to go through the horror of her rape all over again just to know and love her daughter, she would.

“It wasn’t easy,” she admits, “but it was definitely worth it.”

Lianna recalls her daughter coming to her when she was just four-years-old and saying, “Mommy, thank you for keeping me, for not giving me away, for giving me life.” She says she realized then that she didn’t just save her daughter’s life — her daughter saved hers.

“She’s always been there for me,” Lianna says of her daughter. “She’s the only person who has shown me a real love. And I always will be grateful.”

Lianna now lives in Los Angeles and runs Loving Life, a non-profit organization that helps raped and pregnant women. She also travels internationally as a pro-life speaker, sharing her story and the message that every life, no matter how it began, is lovable.

“Abortion is not the solution,” Lianna insists. “Not even for rape.” 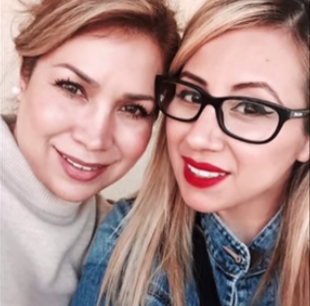 Make sure you read this 13-year-old's story about overcoming rape. 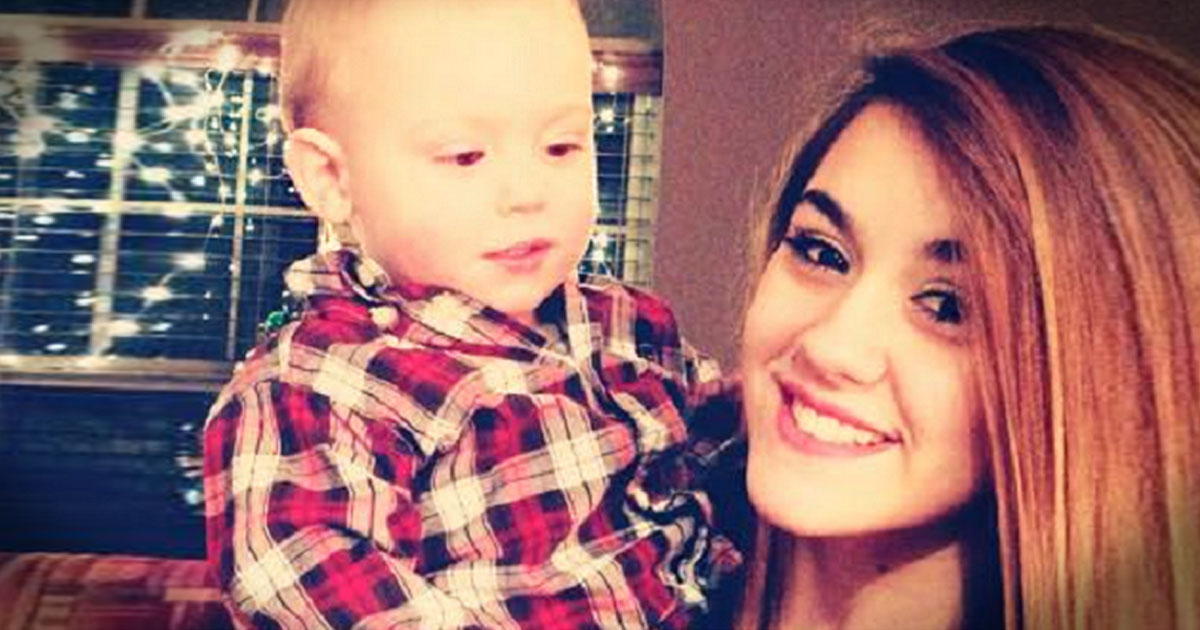 This man fought off a rapist and saved a woman's life.