What This Shelter Dog Did After He Was 'Put Down' Will Give You Goosebumps... All Over! 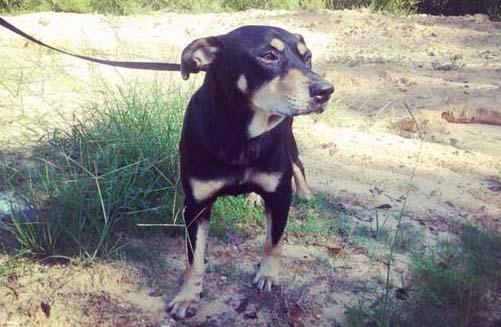 One dog seemed to have a streak of misfortune when his owner dropped him of at a shelter, bloody, and with an injured paw. Just moments after a car hit him, the owner said they could no longer take care of him. No one wanted to adopt the poor dog, so he was scheduled to be put down.

Animal control officer Wanda Snell was there when the veterinarian inserted a needle with the medicine that would put him to “sleep.” He moved just a little bit, but by the time the staff went home he was still and quiet. Wanda said that it looked as if the dog was fighting the drug.

But when Wanda returned to work in the morning she saw the dog standing in an outdoor cage. This pooch had walked out and had even helped himself to a drink of water. 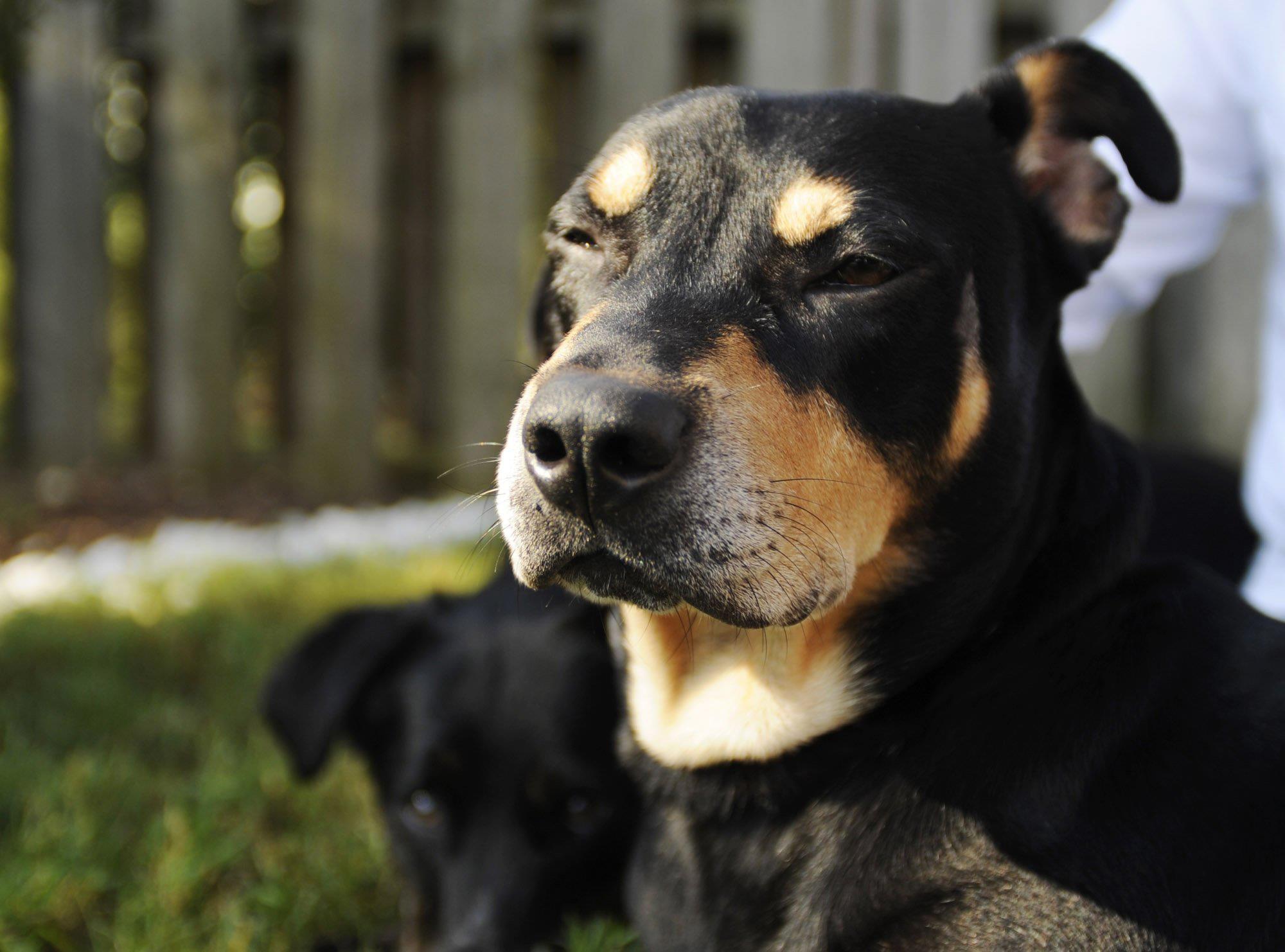 A shelter rescuer appropriately named the dog "Lazarus" after the man that Jesus brought back to life in the Bible. (John 11)

Lazarus was wobbly for just a few days after, and then he was just fine!

"His body overcame and he had a will to live and somehow, someway he made it through," said Shelter volunteer Cortney Blankenship.

Police Capt. Bobby Blankenship agreed, "He was back up and breathing and going right about business like it's nothing."

Cortney posted Lazarus’ miraculous story on Facebook, and this time someone wanted him. A family adopted Lazarus’ almost 160 miles away from his hometown. He even has a doggy friend at his new home named Tucker, that he likes to romp-and-roll with in the grass. Tucker was also rescued. 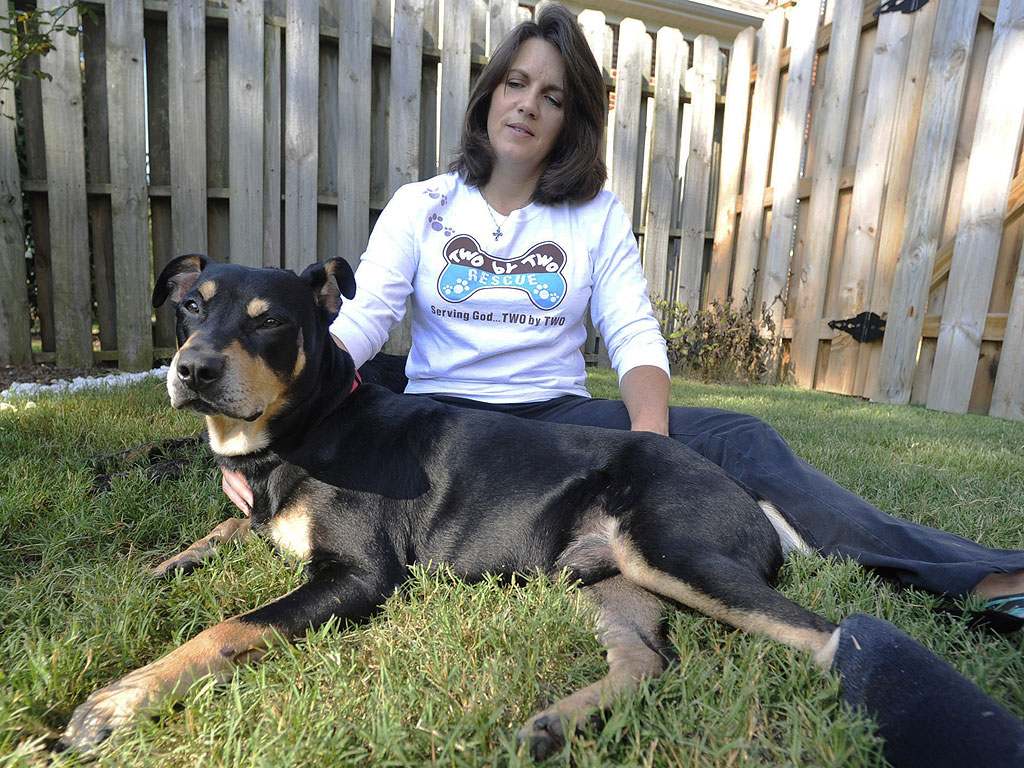 "He's not skittish, he's not afraid of anything, anybody, any sounds. I mean, it's just amazing what all he has been through," said Lazarus’ foster mom. 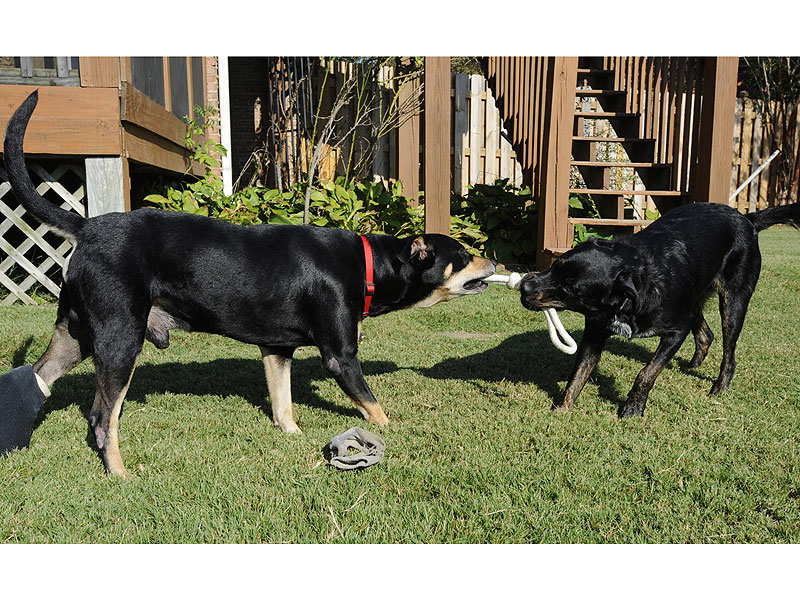 We are so glad that Lazarus had a second chance at life; he must still have some work to do here! What a miracle!