Hearing WHO Is Urging This Surrogate Mom To Abort Is Shocking!

When Brittneyrose Torres signed up to be a surrogate, she thought she'd be giving the gift of life. So she was completely bewildered when she was told to abort one of the triplets she's carrying. And the most shocking thing of all is that the request comes directly from the biological parents! 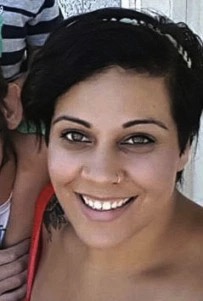 Brittneyrose decided to become a surrogate after reading a post on Facebook. The post was written by the sister of the biological mother, and explained how the couple was unable to have kids on their own. And so, Brittneyrose was implanted with two fertilized eggs belonging to the biological parents, in the hopes that one would develop.

The attempt was more than successful. Not only did both eggs take, but one actually split in half and developed into twins. Brittneyrose was carrying triplets -- two identical boys and a baby girl. 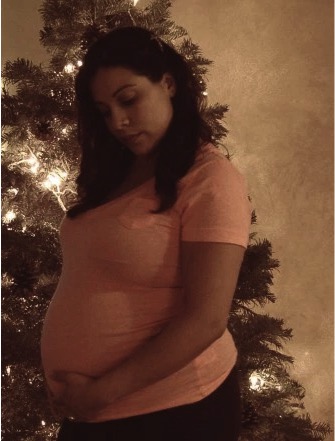 According to Brittneyrose, the couple was excited at first about the results. But somewhere around week 12 of the pregnancy, the couple requested that the surrogate mom have a “selective reduction.” In other words, they wanted Brittneyrose to abort the baby girl, citing increased medical risks for developmental disabilities as the reason for the request. But Brittneyrose checked with her doctor, and there were no abnormalities -- nothing present with the triplets to cause any concerns.

So, the surrogate mother took a stand.

“I told her I couldn’t abort one of the children,” she said. “I could not emotionally and physically do that at nearly 13 weeks. I believe it will be killing this baby.” 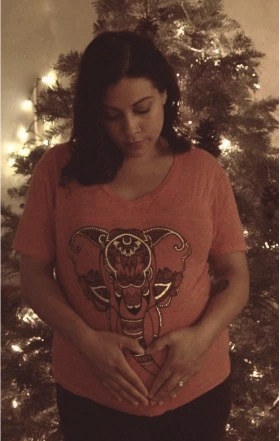 Sadly, the biological parents do not feel the same way, which is precisely why Brittneyrose has come forward with the story.

Brittneyrose offered to adopt the baby girl, but the couple refused. The parents say there is a provision in the contract with the surrogate mom which leaves the decision of whether or not to abort up to them, not her. But Brittneyrose, who is now 17 weeks into the pregnancy, is not giving in and continues to fight to save the unborn baby. She says that the couple knew from the start that she would never agree to an abortion unless it was a life or death situation. She says,

“We would never want to abort a baby’s life.”

Brittneyrose took her heartbreaking story to the New York Post to help spread awareness of this type of issue to other would-be surrogates. She says,

“I want other women not to be put in this situation. They shouldn’t be forced to do something they don’t want to.”

She has also reached out to The Center for Bioethics and Culture Network, a surrogacy watchdog, in an effort to fight the abortion demand. Please be praying for Brittneyrose as she continues to fight for the life growing inside her.

See one couple’s story of how surrogacy gave them the miracle they never thought they’d get to see! 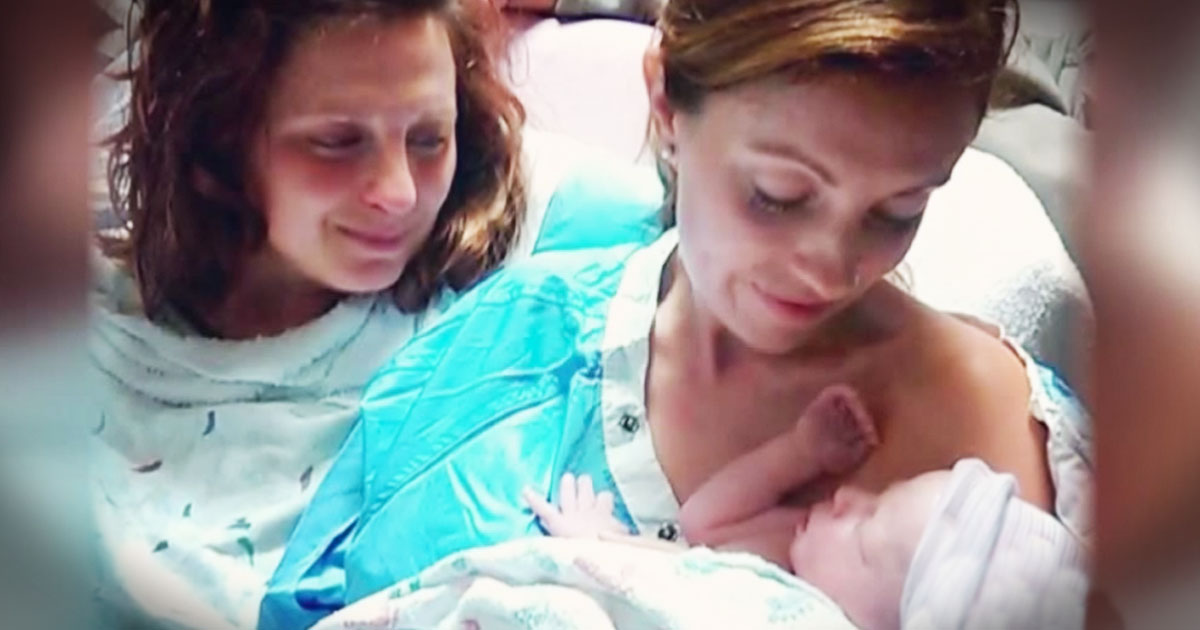 They tried to get a 13-year-old rape victim to kill her baby...until God stepped in!